Tribune Web DeskChandigarh/Hyderabad, June 27 A 32-year-old woman took her own life due to mental and physical torture by her husband, police said on Friday. The woman, M Lavanya Lahari, who is a software engineer hanged herself to death on... 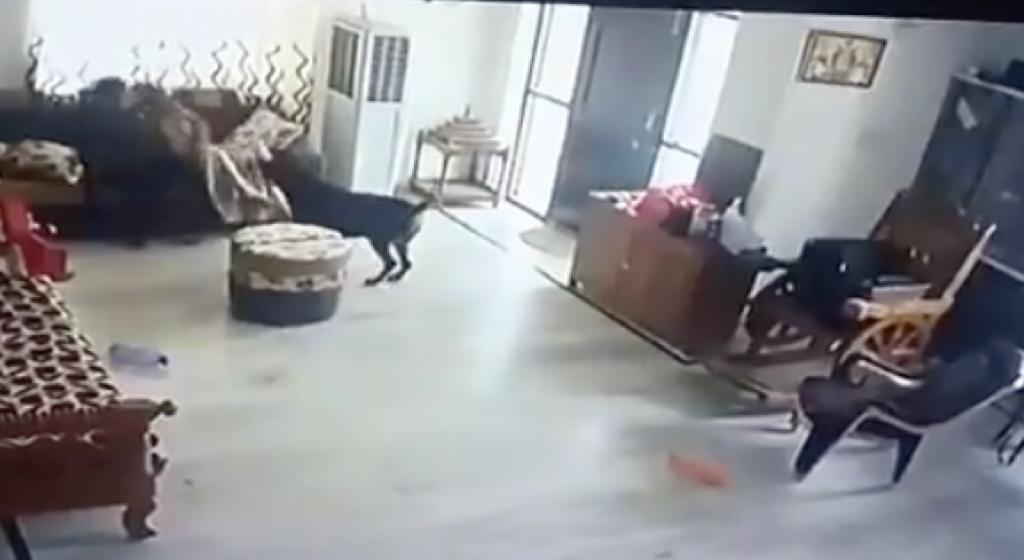 A 32-year-old woman took her own life due to mental and physical torture by her husband, police said on Friday.

The woman, M Lavanya Lahari, who is a software engineer hanged herself to death on Thursday night at Rallagua, Shamshabad, which is at the outskirts of Hyderabad city.

The couple married in 2012 and had no issues.

Lahari shared a Facebook post and a suicide note blaming her husband, Venkateshwarlu for taking the extreme step.

Following her death, her family shared a 22-second horrifying video, which shows Lahari's husband brutally thrashing her at their home.

The CCTV footage shows the couple in the living room. The man can be seen brutally hitting the woman, even as she tried to defend herself. Their pet dog can be seen trying to intervene. Finally, once the man stops, the injured woman can be seen slowly stepping away in pain.

Venkateshwarlu works as a pilot in a private airline.

Based on a complaint from the 32-year-old woman's parents and also a suicide note purportedly written by her, the pilot was taken into custody, they said. She had also accused her husband of having an extra-marital affair, a senior police official told PTI.

The police have also recovered some video messages which the woman had sent to her parents last year informing them about the alleged mental and physical torture meted out to her by her husband and also about his affair, the official said. PTI

Flying from Gurugram, swarms of locusts enter Delhi; heading towards UP, says government

SC fixes Aug 31 as new deadline for judgement in Babri...

Coronavirus impact: Fine for not wearing mask raised to...

India-China: How India stacks up against China

America terminates relationship with WHO

US President Donald Trump on Friday said that America is terminating its relationship...

Shah on Monday had said the Centre has supported the Maharashtra government and...

India announces immediate relief to Lebanon in the aftermath...

New Delhi, June 5 The sparkle has returned to the Yamuna river flowing through India's...

Exploring the Indian Ocean as a Rich Archive of History...

The Indian Ocean provides a new way of looking at world history that has been dominated...

India issues demarche to Pak over killing of 3 civilians...

New Delhi, April 13 India on Monday issued a strong demarche to Pakistan over the...