Chandigarh, July 6 The Haryana Cabinet on Monday approved a proposal to bring an ordinance to give 75 per cent reservation in private sector jobs to the youth of the state. The draft of the ordinance will be placed before the Council of Ministers... 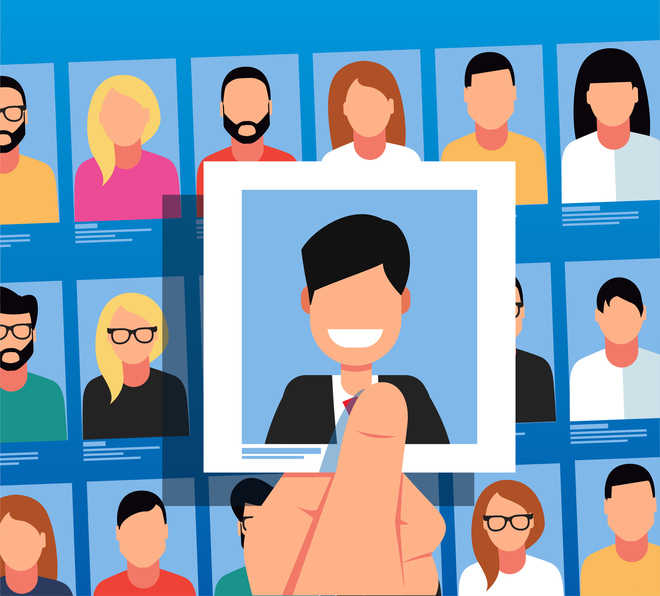 The Haryana Cabinet on Monday approved a proposal to bring an ordinance to give 75 per cent reservation in private sector jobs to the youth of the state.

The draft of the ordinance will be placed before the Council of Ministers in its next meeting.

Providing 75 per cent reservation in private sector jobs to the youth of the state was a key poll promise of Dushyant Chautala's Jannayak Janta Party, which is coalition partner of the BJP.

The Cabinet, which met under the chairmanship of Chief Minister Manohar Lal Khattar, approved the proposal "for drafting Haryana State Employment of Local Candidates Ordinance, 2020" to address the aspect of unemployment of the local population on priority basis, an official statement said.

"The draft of the Ordinance, that will be brought before the Council of Minister in its next meeting, will provide for 75 per cent of the new employment to be given to local candidates for jobs having salary of less than Rs 50,000 per month in various privately managed companies, Societies, Trusts, Limited Liability Partnership Firms, partnership firms etc. situated in the State of Haryana," it said.

However, the employers will have the option to recruit local candidates from one district to only 10 per cent. Exemption clause shall also be provided if suitable local candidates are not available for a particular category of industry.

"Availability of suitable workforce locally would definitely enhance the efficiency of the industry/commercial establishment. The state government has also decided to give preference to local candidates in low-paid jobs as it is socially, economically and environmentally desirable and any such preference would be in the interests of the general public," the statement said.

Speaking after the meeting, Chautala said, "Today is a historical day as now this would be mandatory for the industries or companies in private sector to give 75 per cent jobs to the Haryana youths."

He said the BJP-JJP government is committed to employing the youth.

The deputy chief minister said the employees getting monthly salary below Rs 50,000 would have to register on the portal of labour department, which would be a free of cost facility.

He said the responsibility of registration would lie on the company concerned or job provider.

Chautala said the companies which would not register on the portal, would face a penalty from Rs 25,000 to Rs one lakh.

Under the Haryana State Employment to Local Candidates Act -2020, all private industries, units, firms and employment providers which would have more than 10 employees in its premises would be covered in this Act. These rules would apply to recruitment after the date of notification of this ordinance.

The deputy CM said a domicile certificate would be mandatory for the candidate to take the benefit under this scheme, which would be implemented by the labour department.

He said all those companies which would be covered under this Act would have to register the entire data of employees on the portal.

Private companies would have to inform the labour department if they are unable to find the employees according to their requirement after which they would be permitted to give jobs to the youth belonging to other states. PTI

Why Ladakh road has been a thorn in China's flesh

Mumbai, August 10 In one of the biggest narcotics haul in Mumbai, the Mumbai Customs...

Another round of military talks with China begins; India...

COVID-19 a setback for education sector, govts need to...

New Delhi, June 29 The COVID-19 pandemic will have a considerable setback on learning,...

The Enforcement Directorate (ED) has attached about Rs 13 crore worth properties...

By Baiju Kalesh and Dinesh NairVedanta Ltd.’s plans to sell a minority stake in...